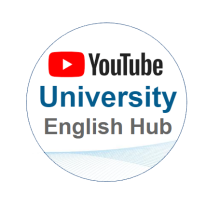 This is the fourth part in a five part series about using parallel structures. This part focuses on marking comparisons in parallel constructions.

Here is an example:

Here is another example. Pay attention to the use of the possessive: i.e., 's.

Explanation: Similar to the above example, the parallel structure is ‘Paul’s GPA’ and ‘Ralph’s GPA’.

Here is another example below. Pay attention to the use of 'to verb' and the use of 'he'.

Explanation: As Mike has already been introduced as the “actor” in the first part of the sentence, we can avoid using 'he' by using a parallel structure such as '…to read… to appreciate…'. This makes the sentence more natural.